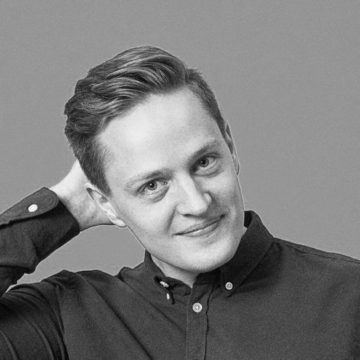 Morten Bo is a thoroughbred jyde from Aalborg (Paris of the North). He moved to Copenhagen in 2012 after receiving an investment from the Danish billionaire Karsten Ree to scale up his company called ShopGun (eTilbudsavis in Denmark). At ShopGun, he has the formal title as Co-Founder & CTO and is responsible for the tech infrastructure and product while serving as board member where the overall strategies are defined. Today, ShopGun has moved from being a start-up to a scale-up, is profitable, employs more than 35 people and is a Børsen Gazelle.

Ever since he was 15 years old he’s tinkered with computers and projects. He is particularly passionate about the web, creating stellar user experiences and software in general.

In his free-time he loves to run and has attended a couple of half marathons as well. Soon, he also hopes to get his hunter’s license to do something diametrically opposed to working on a digital product.