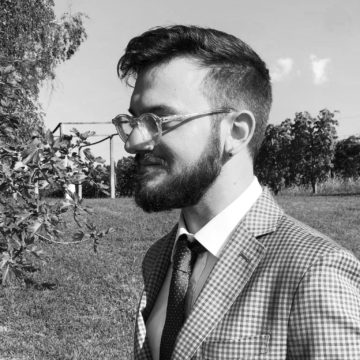 Mattia is an Italian entrepreneur and Game Director. Basically like a movie director, but for video games! He has worked for IBM, Disney, Microsoft and many more as Game Design consultant and freelancer. He is now in the process of starting his second gaming company in Copenhagen after a first enterprise in the Netherlands. Mattia is the author and designer of BAFTA-Nominated ‘Last Day of June’, 2016’s Xbox One highest rated exclusive ‘FRU’ and Independent Games Festival finalist ‘One and One Story’. He is a fan of electronic music, pizza without pineapple and anything art-related. Often spotted at loud concerts, museums, or running near the sea.