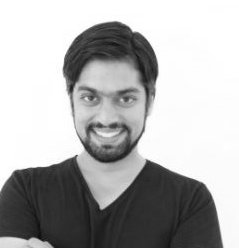 Aditya aka Adi has spent a large part of the last 4 years trying to make the world a better place by making kids smarter through his EdTech startup and Startupbootcamp Alumni Skidos. Before founding Skidos, Adi spent 10 years in various functions across FMCG, Telecom and Media. In his previous roles he has been credited in helping large companies build new businesses in mobile, radio and even luxury cigars.

Adi is an alumni of ISB India and Tuck School of Business at Dartmouth where he completed his MBA.
Post moving to Copenhagen from Delhi, he has started enjoying cooking Indian Food. In his spare time he loves everything outdoors including playing tennis, football and travelling.