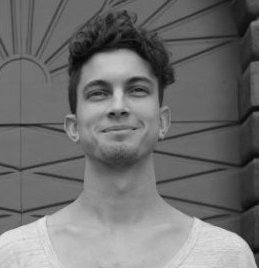 Simons professional path has been a story of joining good ideas early on and making them bigger and better.

Having done a High School Exchange year in the US, procurement at Bosch China, Marketing at Pepsi, Sales at Google and Microfinance in Cambodia, it’s safe to say that Simon has seen and done a thing or two.

Organizing Europe’s biggest student startup event series, Simon got hooked by the startup scene. During an exchange at the CBS, he met three Danish founders that had just graduated high school. Today, he is the CMO overseeing global Marketing and Sales at SOUNDBOKS, a Y Combinator backed hardware startup that set records for Denmark’s most successful Kickstarter campaign.

In his private life, Simon is somewhat of a hippie passionate about hot yoga, self-made Kombucha and South-East-Asia.